CBS Leads Networks In Total Minutes Viewed This Season, But Is Behind Netflix 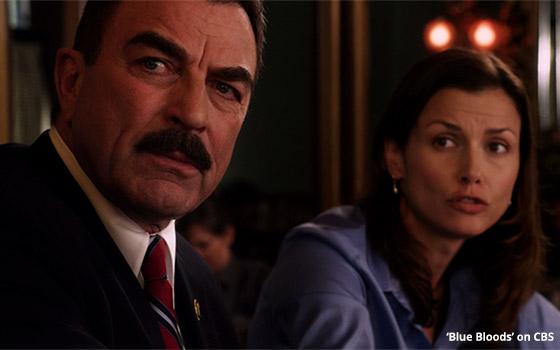 For the first two months of the TV season, CBS led all broadcast networks in total day minutes viewed for persons 2 years of age and up -- and came in higher than the combined total for streamers Amazon, Hulu, Disney+ and HBO Max.

CBS is still behind streamer Netflix, which totaled 221.4 billion minutes viewed over the period.

Streaming measurement from Nielsen for the period was from total day streaming of original content.

Using total viewing minutes to measure the scale and strength of a TV network/platform is a growing industry trend. Third-party companies such as Nielsen, and individual streaming platforms like Netflix, regularly disclose this data.

For some media executives, measuring the total hours provides a greater understanding of the true completion rate.

Netflix says using measurement of hours viewed helps to determine "engagement" for specific TV series and movies. At the same time, there can be biases, some analysts say, because it can favor content that is often re-watched -- such as kids TV programming