NBCU's Shell: Ad Market 'Even Worse' In The Last Month 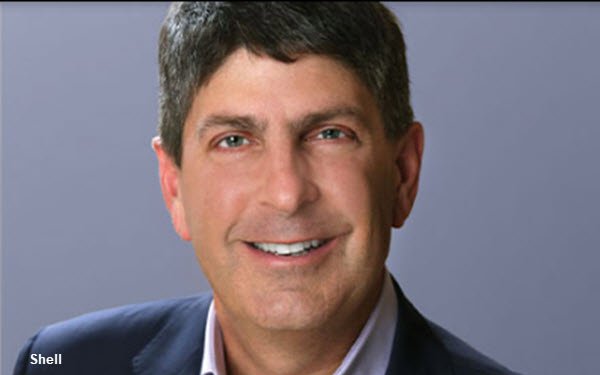 The TV advertising market has worsened during the last six to nine months, says Jeff Shell, chief executive officer of NBCUniversal, speaking at an industry event.

He added that the market has been "even worse really in the last month or so,”  although he did not provide specific details.

Identifying where the problems are is a major challenge. “It's actually hard to figure out whether that's because of macro conditions, whether people's businesses are worsening or rather because people are just uncertain.”

Even then, Shell says, NBCU should expect the fourth quarter to be up by mid-single digit percentages -- mostly due to World Cup business at its Peacock streaming service, as well as higher political advertising for its TV stations.

UBS, the securities firm that held the event where Shell was speaking, has been estimating 11% growth.

On a more positive note, Shell says, three million paying subscribers in the fourth quarter to date have been added for Peacock, its streaming video service -- after two million new subscribers were added in the previous quarter.

Hodulik sees NBCU’s EBITDA dropping 21% in the fourth quarter and then moderating in 2023 -- a 7% drop. All that will make things more challenging -- especially with continued cord-cutting of traditional pay TV businesses:

Shell believes pay TV will drop to around 60 million to 65 million or so traditional TV homes -- and will continue to suffer from there. “Who knows where that will end up plateauing? There's definitely a core linear business, whether it's rural or sports or older viewers.”