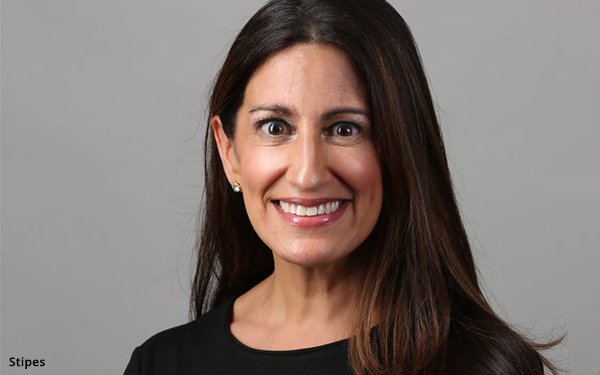 Organic product placement through augmented and virtual reality are some of the technologies mixed with weather data that brands will see from The Weather Channel app in the future. The goal also it to make weather data more accessible for brands to leverage across the web, and turn it into a utility.

“We’re starting to show brands how they can show up in a virtual experience,” said Randi Stipes, CMO of The Weather Company and IBM Watson Advertising. “Rather than just looking at the data, people will have the ability to go into The Weather Channels app to see what’s coming by holding up the phone. Brands are starting to ask how they can organically be part of experience.”

If rain is forecast for a specific area, the virtual and augmented images that allow someone to see how the storm moves across their region in the app might serve up a bowl of Campbell's tomato soup and grilled cheese sandwich.

This year, The Weather Channel will likely have many opportunities to test this feature with brands. National Weather Service forecasters warned Sunday that northern and central California were still in the path of a “parade of cyclones." The phenomena is known as atmospheric rivers -- storms akin to rivers in the sky that dump massive amounts of rain and can cause flooding, trigger mudslides and result in loss of life and enormous property damage.

Advertisers can no longer rely on the seasonal norms that drove consumer behavior, Stipes said. She believes the weather will have a major influence on marketing and advertising strategies this year, much more than in the past.

This is not based on a whim, she says this, but rather is grounded on statistical data. Stipes recently made a move from Atlanta to Florida, thinking that during the December holidays it would be relatively warmer than the rest of the country, but this was not the case, she said.

“The temperature was in the 20s, totally unexpected,” she said. “For the first time as a consumer, we dealt with frozen pipes and having to turn off the water over the holidays.”

As weather becomes more unpredictable, IBM and The Weather company are processing and packaging data and insights to help brands like Campbell's better understand and prepare for volatility -- not only advertising campaigns, but supply chains that weather might disrupt.

“Intuitively we know snowy weather will encourage people to hunker down and consume more soup, but in certain areas like Atlanta, where snow is not common, there may be excitement around the snow,” she said. “That person might want to go outside and experience their first snow day.”

A warmer, wetter and stronger storm is forecast to dump 2 to 4 inches of rain on the Sacramento Valley today, Katrina Hand, a meteorologist for the National Weather Service in Sacramento, told the Los Angeles Times.

Other possibilities include taking a high UV index and placing a brand or retailer in the sequence organically.

Although not a meteorologist, Stipes said The Weather Company data predicts a break in the current weather cycle. This year, brands can expect weather patterns to move from a La Nina phase into an El Nino phase in the second half of 2023.

It means that based on the data, there could be a significant shift in the weather, such as fewer and less intensive storms in the Atlantic, and perhaps greater precipitation across the southwest U.S. and greater tropical intensity in the southwest pacific. The weather will prompt a change in consumer behavior, affecting advertising and supply chains.

"This will affect categories from CPG and retail to insurance and grocery," she said.