Google Changes How Android Works In India Based On Antitrust Ruling 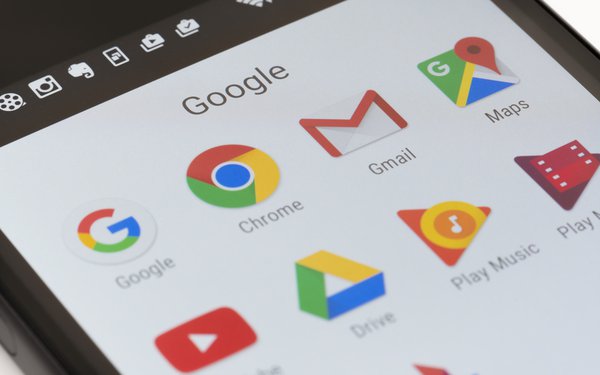 Similar to the changes made in Europe for many of the same reasons, users in India will now have an option to choose their default search engine and uninstall Google apps.

India’s Competition Commission (CCI) fined Google about $162 million in October 2022, alleging the company had abused its “dominant” position in search, video and the web to unfairly disadvantage competitors.

“Implementation of these changes across the ecosystem will be a complex process and will require significant work at our end and, in many cases, significant efforts from partners, original equipment manufacturers (OEMs) and developers,” Google wrote in a post published Wednesday.

The blog post detailed how its mobile operating system will change to accommodate orders in the landmark ruling.

Google said it would give Android users in India the option to decide on their device’s default search engine in a choice screen that appears when they first set up a new phone or tablet.

OEMs will have an option to license individual first-party apps to pre-install on their devices.

User choice billing will be available to all apps and games letting developers give users the option to choose an alternative billing system alongside Google Play’s billing system when purchasing in-app digital content.

Android has always supported the installation of apps from a variety of sources -- including sideloading, which involves app downloads directly from a developer’s website.

Google said it recently made changes to the flow of Android installations and auto-updating capability for sideloaded apps and app stores.

Online resources have also been expanded in its help center and FAQs.

Google has done something similar in Europe, holding an auction for choice screen options in search. The latest was held in September 2022, and will run through August 2023. In the United Kingdom, for example, the top five options voted in by users included Bing, DuckDuckGo, Ecosia, Google, and Yahoo. The search engine alternatives in each market were determined by a bidding process.