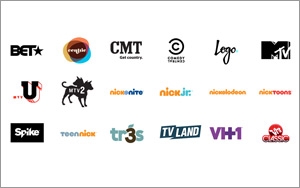 Viacom and TiVo Research have struck an agreement that looks to advance Viacom’s proprietary usage/viewing data.

The deal -- which the companies say is the first of its kind -- will have TiVo work with Viacom’s “predictive” tools such as Vantage and Echo Social Graph that hyper-targets consumers.

For some time, senior Viacom management has said it intends to increase the measurement level of its “non-Nielsen” derived revenue. Viacom has seen swings in declining viewership data for some of its networks in recent years.

Foster adds it will not only enable advertisers to see whether a campaign reaches the target audience, but whether the campaign entices consumers to buy products and services.

TiVo Research comes from a cross-media single-source panel, including second-by-second tune-in data anonymously matched to online exposure and purchase data for more than 2 million US homes.