Snapchat Scores As Top App Across All Demographics 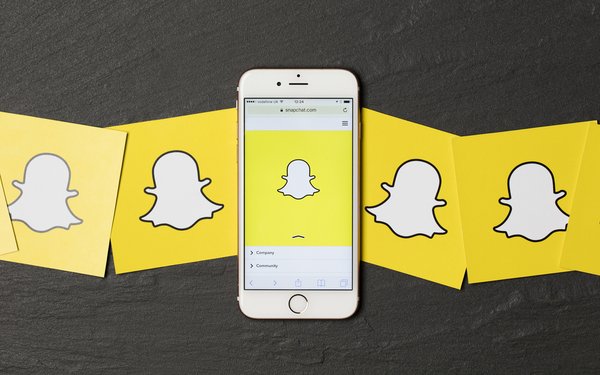 While Snap’s stock remains a risky bet, Snapchat has cemented its position as a top app over the past year.

That’s clear from a new comScore report, which shows Snapchat breaking into the Top 10 most popular apps in late 2016.

“Snapchat … went from being a very popular app among the younger demographics to  being one of the most popular apps among the general population,” Adam Lella, senior analyst at comScore, said on Tuesday.

More broadly, smartphones propelled total digital media usage -- up 40% from 2013 to the end of 2016, comScore reports.

The smartphone has continued to expand on its role in digital, even in just the last two years, as desktop and tablets both experienced modest declines in engagement during this period.

In March 2016, mobile media usage surpassed the 1 trillion-monthly-minute milestone, and it has since continued to rise. At the end of that year, the average U.S. consumer 2 hours and 51 minutes per day on their mobile gadgets.

Nearly one in eight U.S. Web users are now mobile-only, with women 18 to 24 the highest-skewing for this behavior.