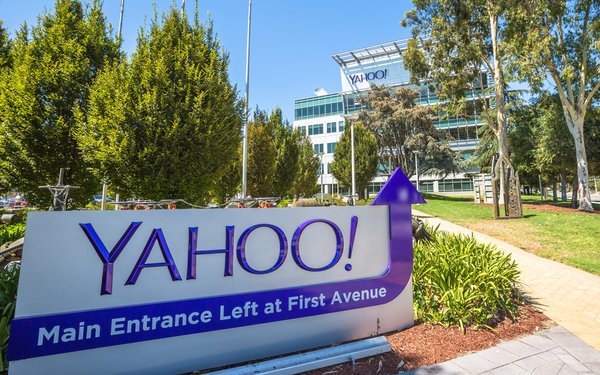 "As we enter our final quarter as an independent company, we are committed to finishing strong and planning for the best possible integration with Verizon," Yahoo CEO Marissa Mayer stated.

Mayer said Yahoo expects the sale to Verizon Communications will close in June. An earlier SEC filing said she would not serve on Altaba, the surviving company's board.

The number of paid-search clicks fell 12% and the price per click rose 10% in the quarter compared with the first quarter of 2016.

Display ad revenue under generally accepted accounting principles and guidelines fell 2% to $456 million in the quarter. The number of display ads sold rose 2% compared with the first quarter of 2016.