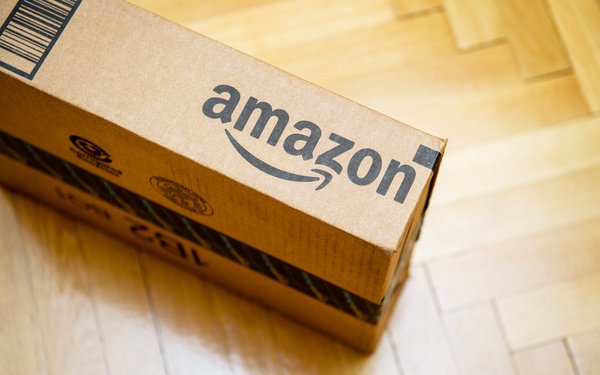 Missing from the list is Amazon -- the behemoth marketplace looking to make an impact in advertising and media.

Collectively, the seven digital platforms generated $132.8 billion in Internet ad revenue in 2016, according to the report.

Verizon became a media owner in 2015 with the acquisition of AOL, per the report -- which notes that adding Yahoo to the mix would boost it to No. 6, up from No. 21.

Twenty of the 30 media owners in the ranking are based in the U.S. Companies in the United States have invested the most in extending their reach overseas, per the report. China and Germany each have three media owners in the ranking: Baidu, Tencent and CCTV for China, and Bertelsmann, ProSiebenSat.1 and Axel Springer for Germany. Four countries have one media owner each on the list: France has JCDecaux; Brazil, Grupo Globo; Italy, Mediaset; and the UK, ITV.