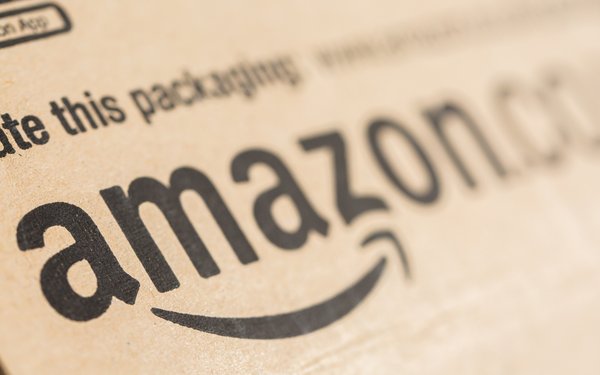 Amazon and Google take the top two spots in the Most Loved Brands in America, according to a study from Morning Consult.

Using nearly 200,000 interviews across the United States, the rankings provide an in-depth view of the companies, organizations and brands that define American culture and commerce, according to the company.

Along with an overall look at which brands stand out most, the rankings explore 27 sectors — everything from tech to beer. The companies that Americans love the most are a mix of old and new.

In the auto category, Harley Davidson is the top brand, followed closely by Honda, Ford and Toyota, and General Motors. In finance and business, Chase is on top, followed by Capital One, Barclays, J.P. Morgan and Citigroup.

Campbell's Soup is one of the most well-liked brands in America, but it is struggling to get Millennials on board. It’s a particular favorite among Baby Boomers, for whom it is tied for No. 2, and also ranks in the top 5 among the Gen Xers. But for Americans ages 18-34, the only brands with net favorability above 70% are staples of the Internet age: YouTube, Netflix, Google and Amazon. Campbell is in distant 27th place, behind sugary food staples like Hershey and Dunkin’ Donuts, and food and beverage brands that try to appeal to a Millennial audience, such as sports drink maker Gatorade.

Food and beverage is broken down into subcategories. Among beer brands, Heineken is tops, followed by Budweiser and Samuel Adams. Baskin Robbins is the top restaurant followed by Wendy’s and Dunkin’ Donuts. In the grocery category, Kroger edges out Whole Foods. Kroger gets a net favorable score of 53%, while Whole Foods is five points behind at 48%. This difference comes largely from the fact that more people have an unfavorable opinion of Whole Foods — 13% to Kroger’s 9%. Safeway follows in third place.

Morning Consult's Most Loved Brands Spring 2017 was determined using 199,482 interviews conducted online among a national sample adults 18+. Between 10,000 and 35,000 adults rated each company between January and April 2017. Results have a margin of error between 0.5 and 1.0 percentage point.