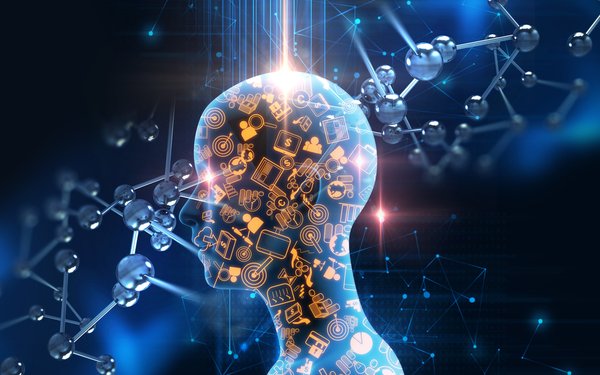 Augmented reality, image search, self-driving cars and the ability to take selfies on a smartphone all rely on computer vision, which remains the future of advertising.

It works hand in hand with voice search to find the image on the Web. In some cases a screen reader identifies the object, reads the accompanying text, and describes the content on a screen for those with sight impairments.

This video from Facebook provides one example of how the end of one type of advertising will create new types of media buys and opportunities for search marketers.

In computer vision, the machine sees a series of numbers rather than an image. The computer interprets the numbers to recognize objects and reconstructs the images, so it can identify the scene. Google feeds the data into algorithms that can match features between the images to develop 3D images.

Through those numbers, Google tries to teach machines how to see, which means understanding scenes, reconstructing 3D objects, seeing faces on a camera so it's not blurry, and avoiding obstacles. It also makes searching for images and videos on YouTube a little easier to find because it can recognize the objects. Many of these processes require machine learning, geometry and applied mathematics.

Computer vision has been around for about 50 years. One application is barcode scanners. Another is the ability to see the yellow first-down line on a television set during a football game.