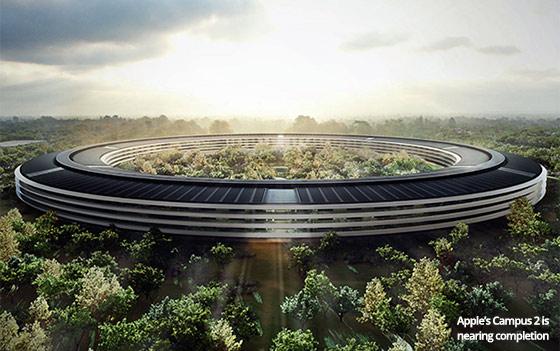 Four of the five most valuable brands of 2017 on Forbes' list of 100 companies are in the technology sector. In fact, there are 10 tech companies in the top 20.

Apple's brand value rose 10% during the past year and represents 21% of the company’s recent market value of $806 billion, according to Forbes' annual study of the most valuable brands worldwide. The company took the No. 1 spot for the seventh straight year, worth a whopping $170 billion.

Google took the No. 2. Spot on the Forbes list for the second straight time, coming in with a brand value of $101.8 billion -- up 23% from the prior year.