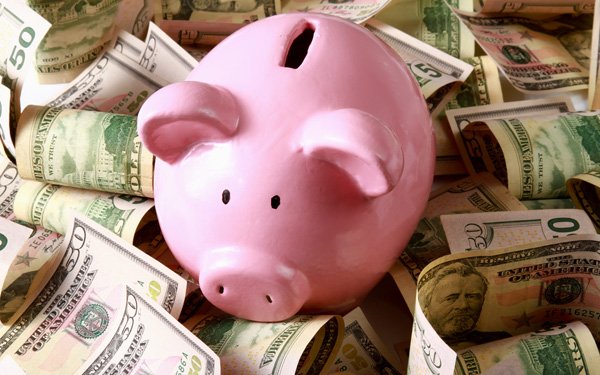 After three years of growth, CMOs have modest expectations for 2018, according to Gartner.

Only 15% say they expect a significant increase in budgets; 52% expect a slight increase. One-third expect their budgets will be cut or frozen.

Marketers plan to spend their budgets on retention, dwarfing acquisition budgets by a ratio of 2:1 and 67% of CMOs plan to increase investment in digital advertising.

Gartner's 2017-2018 CMO Spend Survey was conducted from June through August 2017 among 353 marketing executives in North America and the U.K. at companies with more than $250 million in annual revenue.

Not all organizations have felt the impact to the same extent. Extra-large businesses have been shielded from cuts thus far, and cuts have varied across industries, with retail and manufacturing hit hardest. While Gartner predicted these cuts, they will come as a surprise to many CMOs.

Only 14% of respondents surveyed in last year's CMO Spend Survey anticipated cuts in 2017, meaning many CMOs will be ill-prepared for change.

Despite the overall decline, two-thirds of CMOs plan to increase investment in digital advertising, while traditional media faces budget losses.

“Millennials, as the largest adult population in the United States, are clearly one of those target audiences,” Virzi tells Marketing Daily. “Digital media’s measurability is also a contributing to increased spending for digital and social marketing and advertising.”

More than half of CMOs expect their investments in event marketing and partner/channel marketing to fall or flatline, with 63% of marketers stating they expect flat growth or cuts in offline advertising investment. At the same time, investments are growing across a range of digital channels, including websites (61% of CMOs expect to increase investment) and mobile (59% expect to increase spending). CMOs also show a strong and continued commitment to social marketing, with 64% planning to boost budgets.

It requires more resources to acquire a new customer than to retain or grow an existing one. Consequently, CMOs's budgets have become heavily skewed toward retention, with budgets dwarfing acquisition budgets by a ratio of two-to-one.