Ford, WPP In Talks About Their Future Relationship 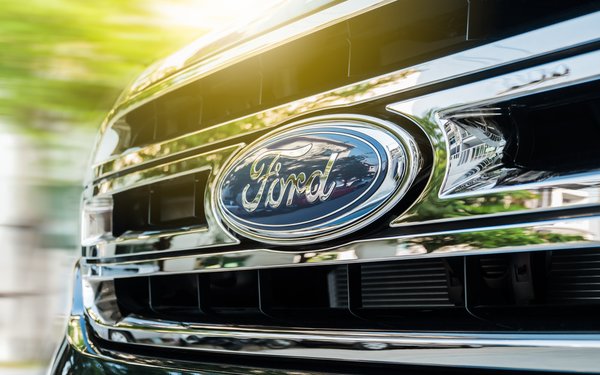 WPP disclosed on Tuesday that it is in discussions with client Ford about their future relationship.

Ford is WPP’s largest global client for both creative and media services.

The holding company said in its statement, which it issued early Tuesday, that the Dearborn, Michigan-based automotive company informed it on Monday that it is “considering their future internal and external marketing model and want to enter into a further agreement with WPP for a period to be agreed in 2018.”

WPP said in the note that it is “considering the proposal and is in discussion with Ford on next steps.” WPP’s stock was up nearly 3% today on the London Stock Exchange on word of the talks, which are seen as a positive following the holding company's weak third-quarter-earnings report issued last month.

The firm’s second quarter wasn’t a barn burner either, and the company has noted that a number of its major clients, particularly in the packaged-goods arena, have cut back on spending this year.

The new talks with Ford follow last year’s rebranding by WPP of the primary agencies that handle the Ford business. Agencies Team Detroit, Blue Hive (the WPP units that serve Ford outside the U.S.) and Retail First were folded under a single global identity now called GTB, which stands for Global Team Blue.

GTB operates on six continents and has 49 offices. It is integrated across most communications disciplines and is WPP’s largest agency team. It’s one of 48 WPP global client teams.

Ford issued this statement: “We value the talented and creative men and women at WPP. They are trusted partners and curators of the Ford brand. As we are across the Ford business, we are exploring options to improve the fitness of our marketing and advertising operations.  No decisions have been made.”

There wasn’t much detail about the key points under discussion in the talks, although remuneration is likely one of those points.

Commenting on what’s been said by the parties so far, Pivotal senior analyst Brian Wieser said, “I think this is a way of communicating that if WPP wants business under terms proposed, then there wouldn’t be a review,” of the massive Ford business. “But on the other hand, if terms aren’t acceptable, then there might be a review.”

This story has been updated with comments from Ford and an advertising industry analyst.