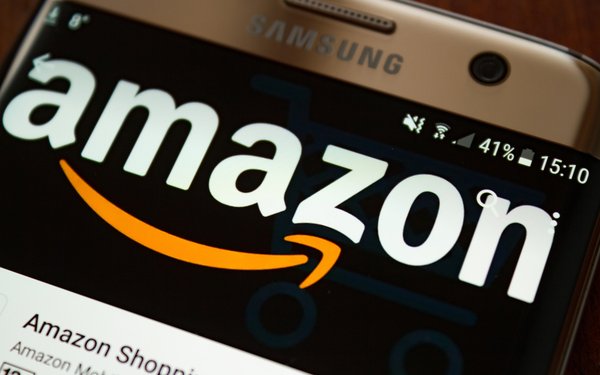 Google's 78% share of U.S search ad revenue in 2016 shows the company continues to dominate the market, but the share represents a decline from 88% in 2011. It seems the move to mobile by consumers has created competition for Google.

It is becoming a preferred destination for online shopping and search because of the way "Amazon is exploiting Google’s weakness in online shopping," according to the report. U.S. consumers are now more than 2.5 times likely to find out about the brand of a recent purchase from Amazon than from online search. And the erosion will likely continue.

During the past five years growth has remained steady, between 10% and 15%, but during the next five Forrester expects to see a gradual deceleration from current levels. Search’s market share will erode to 43% in 2021 as growth decelerates to a compound annual growth rate of 8.3% from 2017 to 2022. Despite its decline, search will remain larger than either social or display, according to the data.

Mobile phones will contribute 69% to the $19 billion in paid-search ad spend expected during the next five years. Desktop search will become a minor drag in the near term, but spending will stabilize. With a compound annual growth rate (CAGR) of 16.7% during the next five years, compared with 8.3% for the U.S. search market overall, mobile’s share of U.S. search spend will grow from 28.9% in 2017 to 42% in 2022

Indeed, marketers will continue to invest in search advertising and marketing. Forrester’s Q3 2017 Search Marketing Agencies Forrester Wave Customer reference online survey shows that  69% of the marketers expect to increase their search spend somewhat or significantly during the next 12 months. Investments in search grew to 25% in 2017, up from 22% in 2016, whereas traditional marketing fell to 38% from 47%, respectively.

Some 58% of marketers said they would increase their ad spend on search during the next 12 months; 27%, remain the same; 11%, increase significantly; and 4% said they would decrease investments somewhat.