Super Bowl LII Fans To Advertisers, NFL: Entertain Me, Keep Politics Out Of The Game 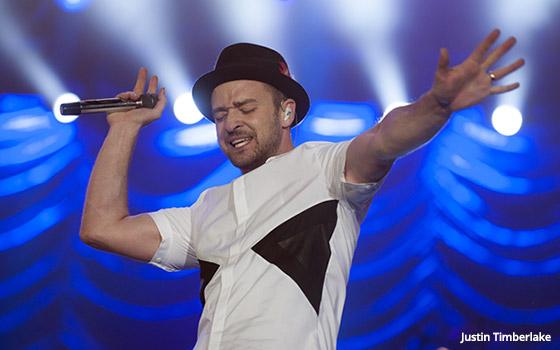 Keep the politics out of the game and give me some interesting ads to view and interact with -- those are two strong messages football fans sent the National Football League, its players and advertisers in recent survey findings that analyze viewer attitudes toward professional football and Super Bowl LII.

As player protest split public opinion during the 2017 NFL season, 63% of Americans firmly believe the Super Bowl in Minneapolis is not the appropriate venue for players to share their political messages, according to the survey findings of the Fifth Annual Burson-Marsteller Super Bowl Survey.

Burson-Marsteller’s Fan Experience commissioned the survey, fielded by research consultancy PSB, between January 11 and January 13, 2018. The survey was conducted online among a national sample of N=1000 people who plan to watch the Super Bowl this year and who watched the Super Bowl last year.

Sixty-one percent of Americans participating in the study said they have been turned off by on-field protests during the game, but most plan to watch the Super Bowl LII.

The findings also provided some encouraging news for brands advertising during the broadcast, with strong opportunities for engaging fans on a second screen. Some 55% of Millennials and Gen Xers would be disappointed if the Super Bowl were ad-free, compared to 41% of Baby Boomers.

About 60% of viewers and 87% of consistent social media users look forward to seeing the content that brands provide on their social channels in addition to the commercials.

Football fans like to be entertained, with more than 55% of respondents who admit to enjoying "the spectacle surrounding the game" -- meaning commercials and the halftime show, although 22% said there are too many commercials.

About 67% said humorous ads should be the priority, but 46% want to learn something new about a product from the ads.

Some fans search for the commercials prior to the game. About 72% will find them on Facebook, and 50% on YouTube. About 69% of fans want to be surprised and wait to see the ads until the game.