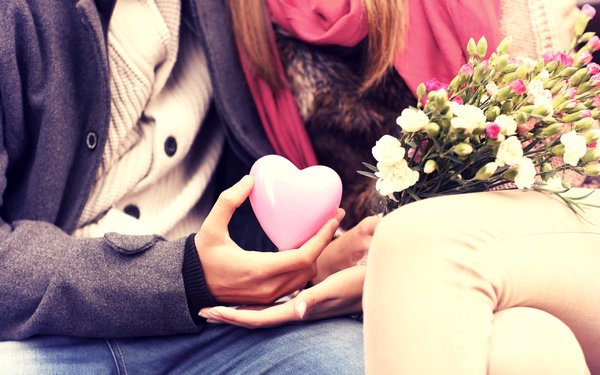 Valentine's Day may have come and gone, but search and purchase insights released Wednesday show an interesting trend in consumer behavior. One of those trends identifies an increase in the amount spent. Shoppers spent 24.91% more in overall online purchases between January 25 and February 14, 2018.

The average order value rose by 6% among NetElixir clients. The search and analytic company analyzed more than 100 million search queries related to Valentine’s Day gifting from January 25 to February 14, 2018 for key metrics such as impressions, clicks, cost per click, orders, and average order value (AOV).

Nearly 76% of all Valentine's Day purchases were completed after February 5, with 34% occurring between February 11 and February 14.

Men may be last-minute shoppers, but they spent 5.7% more than women on gifts for Valentine's Day. Women searched more. Valentine's Day-related searches by women were 45.68% higher than men.

Overall, search clicks and impressions peaked on February 5. Orders rose on February 2, fell on February 3, and then rose again to hit a peak on February 5, and again on February 9. The top combined search terms were valentine and flower, and valentines, day, flower and delivery.

Mobile searches dominated impressions. Mobile impressions were 2.2 times higher than total desktop impressions, meaning that mobile had a 69% share of total searches. Conversion rates on desktop were still much higher than mobile -- more than double the amount on many days. Mobile accounted for nearly 47% of all purchases.