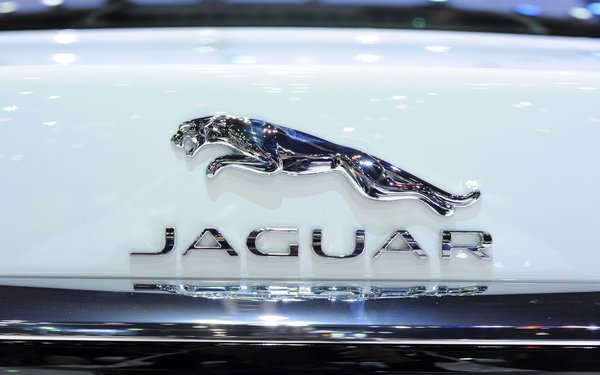 New virtual reality ad campaigns have been launched by Jaguar and EasyJet.

Both brands are reacting 360-degree virtual reality, according to OmniVirt, the VR platform being used by both.

MaramuraVR, Jaguar and EasyJet’s production agency, created the VR experience by uploading 360-degree footage onto the self-service platform, which was then launched across a network of publishers.

In the Jaguar 360-degree ad, the entire inside of the car can be seen in detail by touch screen or mouse control.