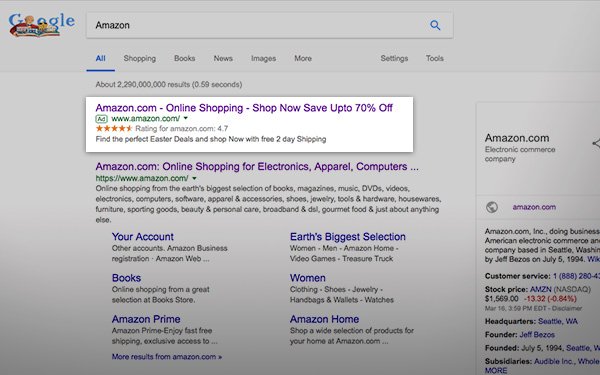 Google search results for “Amazon” pointed to a scam site for hours on Thursday, according to one report. Since then another series of ads took its place in some parts of the U.S.

One of the new ads suggests consumers find the best Easter deal with two-day free shipping.

The malicious ads appeared at the very top of the search results, reported ZDNet. Rather than sending the person clicking on the ad to Amazon, they were sent to a page telling the user to call a number for fear their computer was infected with malware. 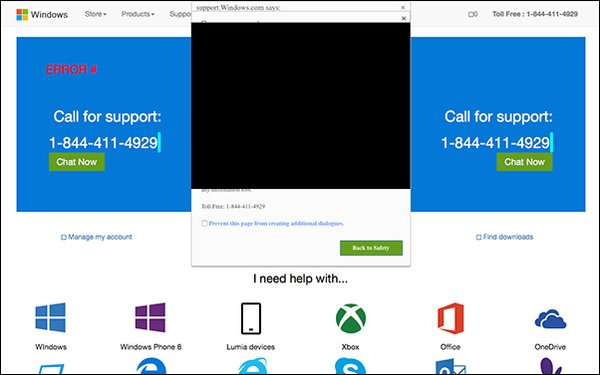 Depending on the type of computer the person used, the page that linked to the ad looked like an “official” Apple or Windows support page.

An analysis of the webpage's code showed that those who attempted to dismiss the popup box on the page would trigger the browser to expand to full-screen, giving the appearance of ransomware. 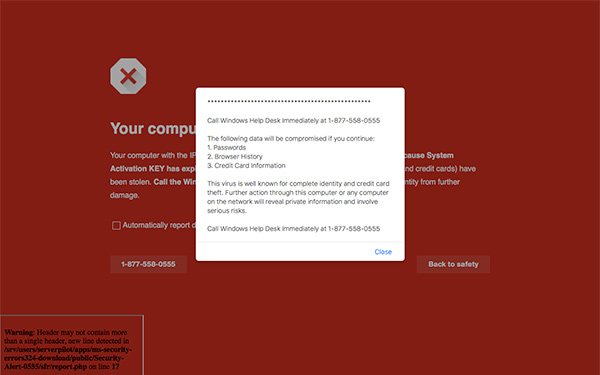 This is at least the second time in two years that Google has served up a malicious ad under Amazon's name, according to the report.

In February 2017, Google served an ad to anyone searching for the branded keyword "Amazon." Clicking on the advertisement redirected the searcher to a rogue site -- a page that looked like an official Microsoft support page.

Similar to the latest scam, the fake Windows support page also provided a phone number for those who feared their computer running Microsoft Windows was infected with malware.

The ads surfaced days after Google released its latest bad ad report estimating it removed 100 bad ads per second in 2017, more than 3.2 billion ads in 2017 that violated its advertising policies.