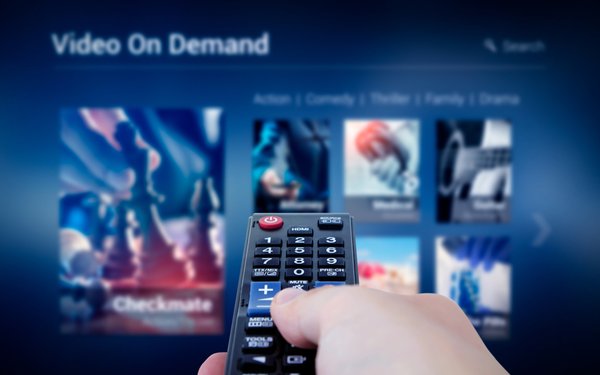 Canoe Ventures says its dynamic ad-insertion technology (DAI), which allows advertisers to target ads that can be swapped in and out of VOD content, rose 25% in the first quarter of this year, to 6.1 billion ad impressions.

Canoe notes that ad efficiency per episode is strong on VOD; 57% of the time, consumers saw just a campaign just once; 36% saw it twice. It adds that when campaigns use “frequency capping,” the average frequency campaign cap is at two impressions per episode.