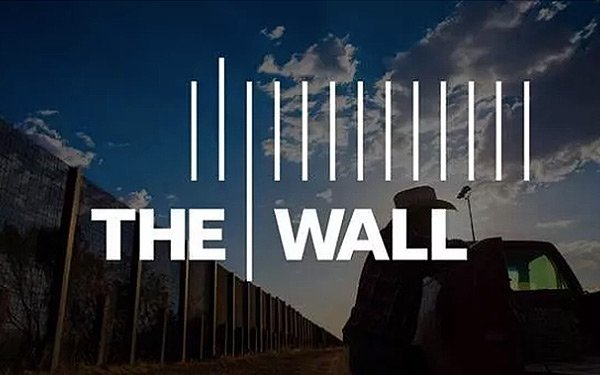 This year, the Arizona Republic and the USA Today Network received a Pulitzer Prize for their in-depth, multiplatform project called “The Wall: Unknown Stories, Unintended Consequences.”

It included more than a dozen stories and documentary videos, a podcast series, a special virtual reality component which took users to locations along the border and a digital map that documented the 2,000-mile border between Mexico and the U.S., showing existing border fencing before the Trump era.

The project was an inspiring example of how local news outlets under a larger parent company could come together to create a breakthrough, important piece of journalism.

Now, a portion of that project, a feature-length documentary called The Wall, will tour the country. Screenings are planned in Washington, D.C., Nashville, Tenn., El Paso, Texas, and Lafayette, Louisiana, among other places.

Coincidentally, the tour comes as the Trump administration has issued its zero-tolerance detentions at the Mexican border earlier this month. The media has responded to this decision with an urgent outrage and alarm rarely seen, mirroring the public’s outcry.

The Wall gives viewers an insider’s view of life along the border and features rare footage from remote locations, including Texas’ Big Bend National Park’s canyons and the Southern Arizona desert, where Border Patrol agents recover bodies from the desert.

The journalists investigate issues like security, the effects on communities, commerce and the environment. The film also explores issues surrounding immigrants.

Nicole Carroll, now editor in chief of USA Today, was the editor of the Arizona Republic at the time the project was completed. She stated: “The film has the ability to spur conversations about immigration that people need to have as our policymakers shape our country’s border policy.”

An informed public is a powerful public, able to make changes through their votes and activism. The decision to tour the film comes at time when the consequences of these decisions are wreaking havoc on families and America's standing in the world.