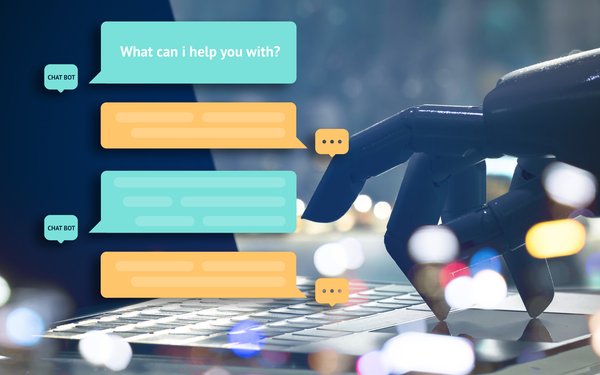 There’s money in chatbots, as the technology takes the place of some humans.

Businesses can expect to save $11 billion by 2023 by using chatbots as replacements for customer service reps, according to a new study by Juniper Research.

Chatbots are estimated to save businesses $6 billion this year, according to the report.

The study defines a chatbot as “a computer program utilizing technology designed to simulate conversational interactions with human users, which may also include automated processes triggered from these interactions.”

Using chatbots can shorten response and interaction times on phone calls or through social media, with consumers and businesses together saving more than 2 billion hours by 2023 by using bots.

The industries chatbots will most benefit in cost and time savings are retail, banking and healthcare, according to Juniper.

Within five years, more than 70% of chatbots accessed will be retail-based, according to the study. Retailer benefits projected are in cart recovery, upselling and marketing. By that time, it is estimated that chatbot ecommerce transactions will reach $112 billion.

The study cites the Taco Bell chatbot, TacoBot , as an example of a bot that deals with customer questions with patience and wit. Juniper also found that bots are less expensive than humans to implement as customer service agents.