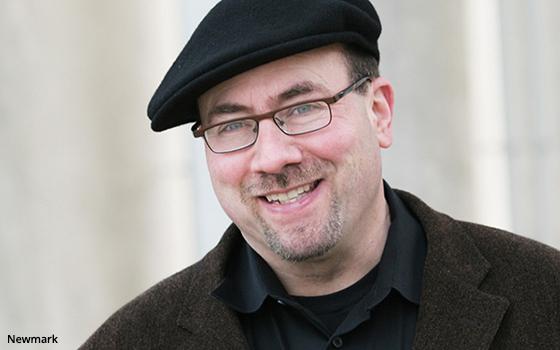 The business side of news reporting — and the investment in investigative reporting — was already in a dismal state. Some organizations like Mother Jones and others were looking to the future and new models that would help them survive.

Since launching its “Moment,” Mother Jones reports it has raised almost $20 million toward its goal. Its newsroom is the biggest its ever been, with support from both readers and the fund.

Yesterday, Craig Newmark, Craigslist founder and head of Craig Newmark Philanthropies, gifted the publisher an additional $1 million. The gift comes with no guidelines about how it should be used.

In a piece posted at Mother Jones, Newmark stated: “We’re in the middle of an online information war, and the stakes are a free press, an informed public and strong democratic institutions.

"Mother Jones is at the center of that fight, defending the country against bad actors. As a news consumer and citizen, I depend on its innovative, rigorously accurate reporting, and I’m thrilled to support its growth.”

Mother Jones plans to use the new ifunds to improve its investigative reporting, data journalism and covering disinformation, while also investing in audience engagement. According to Mother Jones CEO Monika Bauerlein, the publication’s audience has asked it for guidance in spotting misinformation and interpreting news as a journalist would.

Newmark has also made donations to nonprofit heavy hitters like ProPublica, which has done its part in funding investigative projects in local newsrooms across the country, as well as the Columbia Journalism Review and Columbia’s Tow Center and the Center for Public Integrity, among others, creating a cyclical stream of money between outfits aiding pursuing quality journalism and those publishing it.

Newsroom staffs are shrinking  to anemic levels across the country — just last week McClatchy announced it would be laying off 3.5% of its workforce — and advertising dollars show no signs of being replenished. Newsrooms suffer doubly at a time when journalism is more important than ever.

Case in point, Ronan Farrow’s investigative pieces on Harvey Weinstein and David Pecker for The New Yorker have forever changed the cultural landscape. But civic responsibility and enterprise journalism can not be left solely to funded outlets like The New Yorker.

To create a truly sustainable future for journalism, the public has to see the value and need for well-funded newsrooms, in addition to specific philanthropic efforts.

Interviewed by the Poyneter Institute, Mother Jones publisher Steve Katz commented on the real need for donors in today’s journalism world. Relaying his experience to donors and how they react, he stated: “[They understand] you’re asking me to think about journalism as a public good, like the university I went to or the hospital in our town. It changes the way of thinking not just for Mother Jones, but journalism for general.”