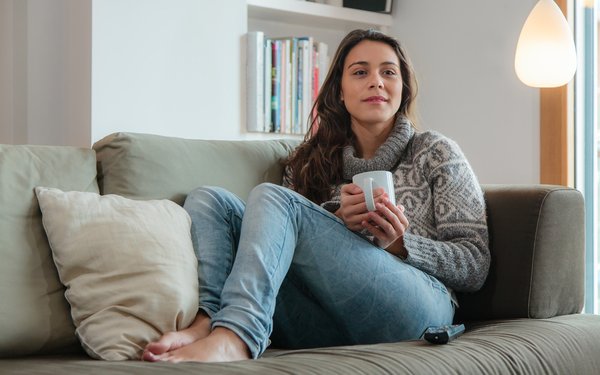 Shorter TV commercials are getting slightly higher levels of attention than 30-second commercials.

In addition, iSpot.tv’s research said that shorter 10-second to 15-second spots grabbed the best “attention” numbers when short-duration TV commercials were placed in the second position -- or second to last -- in a pod of commercials.

Longtime research showed that positives result from running 30-second commercials in the “A” or first position in a commercial pod.

Although this position is desirable to marketers for their messaging, the media research survey says it can be the most disruptive.

Viewers tend to take other actions when watching TV commercials -- changing channels and skipping -- more at the beginning and at the end of the multi-TV commercial pod, according to iSpot.tv.

When it comes to overall ad creative, the research shows that automotive, travel and movie trailers consistently outperform other categories, in part because the production quality is better.