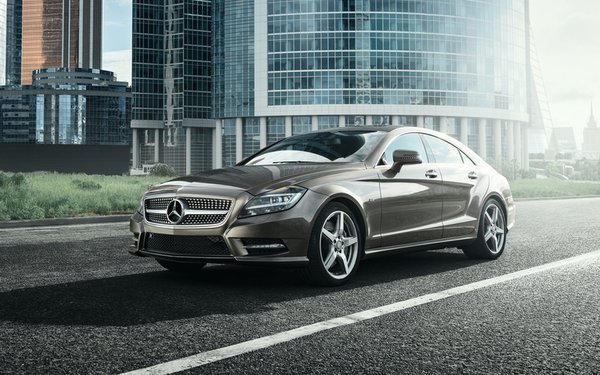 German auto giant Daimler has consolidated its global media assignment with Omnicom Media Group after a review, the company has confirmed. The exception is China, which wasn't part of the pitch and is retained by GroupM's Wavemaker.

Global spending by the carmaker is estimated at $950 million.

Publicis Groupe had about half of the business outside of the U.S., and GroupM had parts of Europe and Asia. OMG was the incumbent in the U.S., Canada, Australia, New Zealand and South Africa.

"We are excited to partner with Omnicom Media Group as one of the most capable partners for our worldwide media operations,” stated Natanael Sijanta, head of marketing communications, Mercedes-Benz Cars.

"Our goal is to be the global, digital champion in automotive marketing, to fundamentally reorganize the processes and decision-making principles in marketing and to address customers worldwide with personalized content and relevant content,” Sijanta added.

The media award comes after the company’s decision in February to name Publicis Groupe global creative AOR. The company formed a dedicated agency called Emil, based in Germany to service the account.

“With the Omnicom Media Group we now have a media partner on board, which is another important strategic component in our agency image and will significantly shape our digital performance."