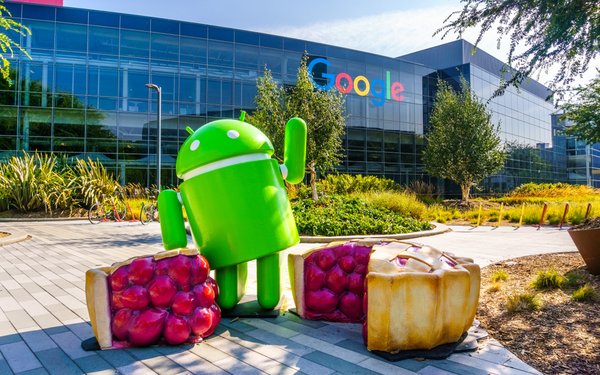 A massive advertising fraud operation — potentially siphoning millions of dollars from marketers — has been uncovered, renewing concerns about fraud in a marketplace that is increasingly automated.

BuzzFeed News published a detailed investigation looking into one particular organization that used more than 125 Android mobile apps that had been downloaded more than 115 million times on 11 million mobile devices.

The investigation, spurred on by a blog post in June from the fraud intelligence firm Pixalate, says that Disney, Hulu and Volvo were among the advertisers that lost money to the fraud.

Google has removed the affected apps from its Google Play store for Android, though the damage has been done. BuzzFeedNews says hundreds of millions of dollars could have been stolen.

“This is one of the largest apparent mobile app ad fraud schemes exposed to date,” Amy King, vice president, product marketing at Pixalate, tells Digital News Daily. “As detailed by BuzzFeed News, this appears to have been a multifaceted operation. We believe the scheme included the purchasing of apps, the creation of smart bots to mimic human behavior, and the operation of real people's phones to run ads in the background even when the phones were asleep and the app wasn't open.

"Through Bundle ID spoofing and app laundering, we believe the fraudsters were able to ‘spread out’ the lost money, likely to reduce suspicion.”

The scheme grew quickly, Pixalate outlined in a new blog post, with the number of impacted devices increasing by 53% from Q3 to Q4 of 2017.

Mobile video is particularly ripe for ad fraud, with Pixalate noting that fraud rates for the format are above 20%. The relative newness of mobile video advertising, combined with higher CPMs, makes it an appealing target for criminals.

For media and technology companies like Disney and Hulu -- both victims of the scheme -- video is also a vital part of their media buying plans, allowing consumers to preview their programming.

In the newly uncovered fraud scheme, video accounted for 40% of the fraudulent ads, but 84% of the lost ad spend, because of the higher CPMs.

Unfortunately, with the digital ad market splintered across so many platforms, services and devices, and with billions at stake, the Android-driven fraud scheme isn't over.

“Given the opportunities available to fraudsters to steal ad dollars, this apparent scheme is unlikely to be a solo instance,” King says. “We will continue to monitor the app ecosystem for signs of similar attacks.”