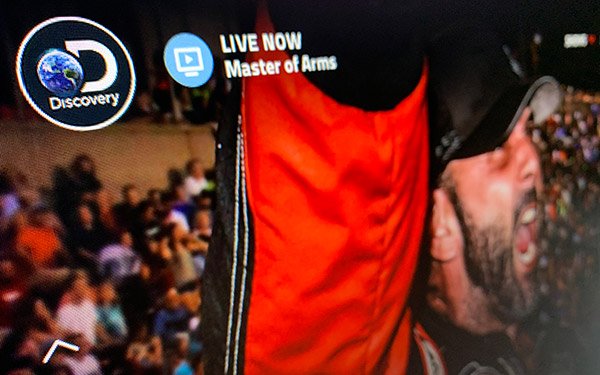 On Monday, Comscore said it had secured deals with AMC Networks and A+E Networks to serve as beta partners.

With the addition of Discovery, Comscore has all of the major English-language TV network groups on board.

CCR is designed to measure video viewership across multiple platforms, including on TV, OTT, mobile and on desktop devices. While consumers are watching more video than ever, there is, so far, no widely accepted measurement solution that can track that viewership across all the platforms and devices they use.