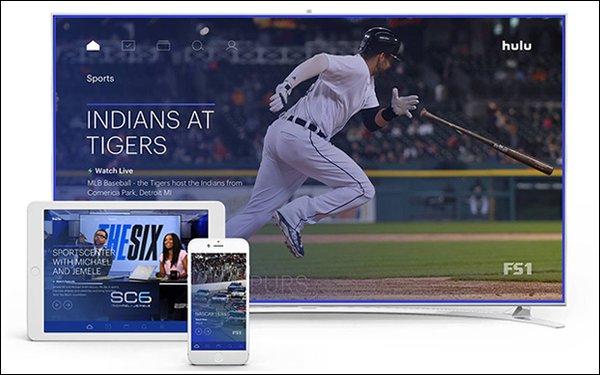 Hulu is unique when compared to its two closest competitors: Amazon Prime Video and Netflix. It gives consumers the option to get a cheaper tier of service in exchange for including limited advertisements in the package.

According to Doug Fleming, Hulu’s head of advanced TV, those different tiers are a “strategic advantage” for the company, offering flexibility in luring subscribers, and diversified revenue streams.

“Some 87% of Hulu watchers are receptive to ads, they understand the payoff,” Fleming said at the IAB Tech Lab Video Summit. “They pay a lower rate, but we monetize that delta through advertising.”

“It isn’t a fad, it is a growing trend that advertisers want automation. That choice in control will continue; you can shovel sand against the tide all you want, but this is happening,” Fleming said.  “We wanted to get out in front of it, we wanted to try and manage it. This is another opportunity for us to serve our advertisers and marketers.”

The hope is that the marketplace will bring more advertisers into Hulu’s ecosystem. A the same time, the company is expanding its inventory through its live TV offering and other solutions, like ads in downloaded offline content.

Hulu announced it would add dynamic ad insertion to its live TV product at its upfront this year. Fleming told the audience at the IAB event that those dynamic ads would be added “soon” to the service.

He noted the streamer provided an opportunity to “allow more advertisers to come in and buy the way they want to buy. It's a pivot we are making.”

The company is also leveraging its own first-party data, as well as third-party data, to improve its ad targeting. Specifically, the company has been able to leverage observed viewing habits into smarter targeting.

“We use a lot of those behavioral insights for targeting purposes. The research team has stats that astound.” Fleming said. For example, when the company added the sitcom "The Golden Girls," it found the median viewer was a 23-year-old female. “That show has been off the air for 20 years. All of those behaviors we take in, and it helps inform our target.”

While some digital video companies have struggled to get TV advertisers to buy into their connected TV and over-the-top video offerings, Hulu does not have that problem, per Fleming.

“We get TV dollars because we talk TV,” he said. “Most of our strategy has been following those leaking rating points and capturing those dollars.”