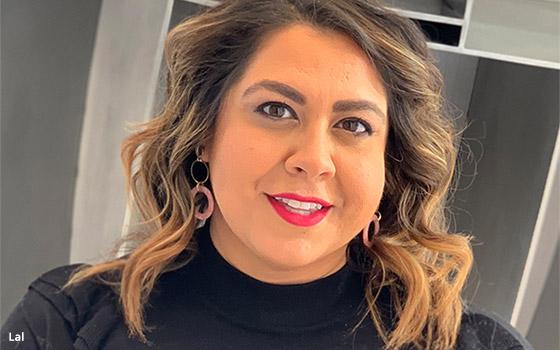 “We’ve already started changing gears,” she said. “We’re really looking at audiences and creating them based on programmatic…. Search is following in the same format.”

Marketers talked a lot about building and using audiences compared with keywords at the  Search Insider Summit on Thursday.

Companies like Yelp, as well as traditional search platform companies such as Google and Bing have slowly begun to rely more heavily on building audiences rather than keywords to target consumers. The trend began several years ago, but marketers have just begun to acknowledge that they compensate for the change.

Jon Kagan, senior director of search and biddable media at Cogniscient Media, believes the use of keywords for paid search will vanish in about four to five years. He and his team are so “hyper focused on audience and demographic data -- first, second and third -- and the recipient of the ad that no one really cares about the keyword,

“Let’s start focusing on the audience we have and align it with the ad,” Kagan said. “For example, the local service ads -- there’s no keyword base to it. It’s just a categorization for the ad that’s been prebuilt into an audience.”

Not all marketers plan to write off keywords. Many think keywords are helpful to determine consumer preferences and lifestyles. Hoda Sheidaei, senior digital marketing manager at Kia Motors USA, believes keywords will remain an important tool to keep learning about the car manufacturer’s existing and potential customers.

Keywords help Kia listen to consumers and change the way the manufacturer thinks about its cars and features. Sometimes the data gets fed to designers and developers of the features that go into the cars.

Kia also uses keywords and search to inform the types of ads it produces for the Super Bowl. “One good example is the launch of our Niro,” Sheidaei said. “We drove the Niro from L.A. to New York on four tanks of gas.”

That drive earned the car the title of being the most economical. But that wasn’t enough. Kia wanted to know more about the owners to build “snackable” content and build a bot to interact with consumers.