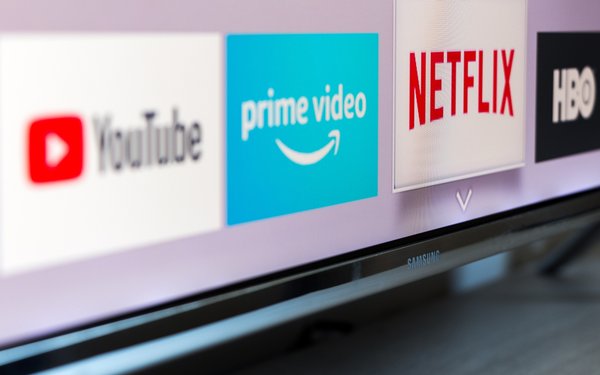 The fraud intelligence company Pixalate released an OTT Ad Fraud Guide, noting that as OTT ad spend is expected to rise by more than 60% to $13.3 billion next year, nearly 19% of global OTT traffic is deemed invalid.

“There is a perfect fraud and security storm happening in OTT today,” Pixalate’s report says. “This reality is driven by the increased demand for OTT advertising and is accompanied by the misconception that OTT channels are free from ad fraud.”

At the heart of the problem is that streaming video consumption is growing faster than the measurement protocols, and with viewership splintered between a slew of devices and platforms, it makes it that much harder to track.

In addition, as more ad-supported OTT video options launch, and the overall programmatic marketplace expands, the probability that fraud will follow grows even higher.

OTT ad fraud is also complicated by the fact that technologies designed to improve user experiences, such as supply-side ad insertion techniques, can also mask ad fraud and reduce the effectiveness of ad blocking technologies.

Ad fraud has long been a concern among marketers and publishers, but it has taken a turn this year, as a handful of multi-billion dollar ad fraud schemes came to light, and the Department of Justice handed down the first indictments tied to digital ad fraud.

As the shift to video continues, and fraudsters adjust their strategies, those concerns are likely to escalate over the coming years.