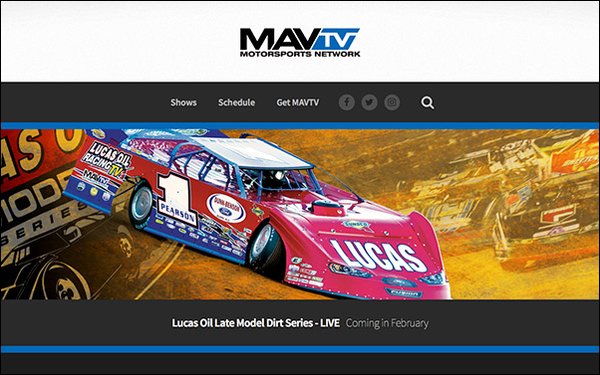 The alliance with MAVTV, owned by Lucas Oil Products, will measure the effect of TV advertising and programming on consumer behavior and advanced measurement and analytics solutions.

The 605 analytics company says it has one of the largest matchable TV datasets in the industry, where advertisers can measure the full impact of their ad campaigns.

Altice NV bought Cablevision Systems  -- controlled by the Dolan family -- in 2016 for $17.7 billion. It rebranded the company, including its other U.S. cable operator purchase, Suddenlink, as Altice USA.

MAVTV, originally known as Maverick Television, launched in 2004. It is estimated to have 30 million subscribers.