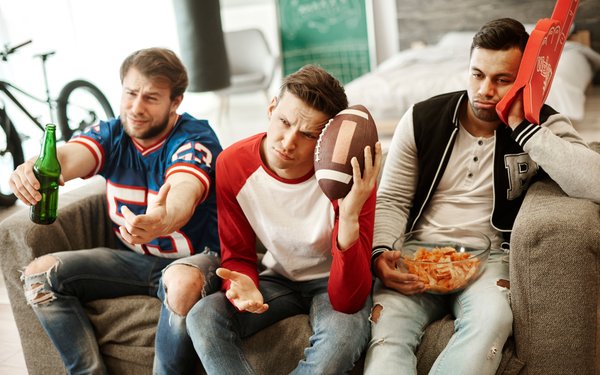 Super Bowl LIII’s slow-moving, low-scoring game, in which the New England Patriots bested the Los Angeles Rams, resulted in an eye-opening TV viewing decline of 5% from a year ago.

Nielsen says traditional TV viewing on the CBS Television Network came in at 98.2 million viewers-- down from the 103.4 million who watched Philadelphia beat New England on NBC in 2018.

It is the lowest Super Bowl viewing number for a traditional linear TV network since 2008, when the New York Giants beat the New England Patriots, getting to 97.5 million Nielsen viewers.

The network says streaming of the Super Bowl was seen on 7.5 million unique devices, up 20% from last year. Viewers took in more than 560 million total minutes of live game coverage, up 19% from last year.

CBS says its ad-supported streaming service, CBS All Access, posted an increase of 84% in subscriber sign-ups on Super Bowl Sunday.