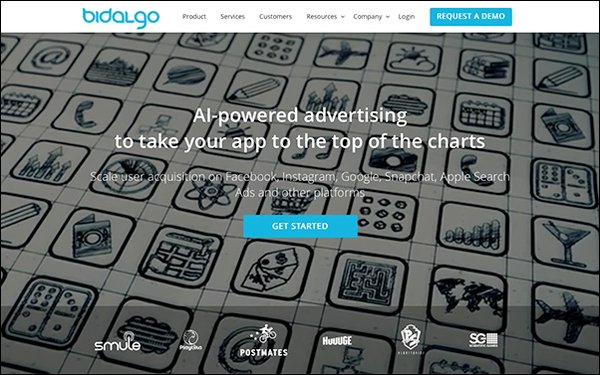 Apple Search Ads has added Bidalgo, a mobile ad automation platform, to a select group of partners that can manage campaigns running in the company’s app store.

The search ads appear at the top of the Apple App Store query page. When someone searches on the keyword “nordstrom,” for example, to download the app they might see an ad for Sephora.

The two companies now support the 70% of app store visitors who use search to find apps. Some 65% of downloads occur directly after a search on the App Store, and 50% of search ads average conversion rate, according to Apple Store data in 2018.

And while managing ads running in the app store seems to run smoothly, Apple continues to struggle with companies trying to game the system.

Apple deleted apps from Appsverse, Dington, TextMe and others after finding these companies reportedly posted duplicate apps, which is against company policy.