Target In, Disney Out For 2019 IAB Newfronts 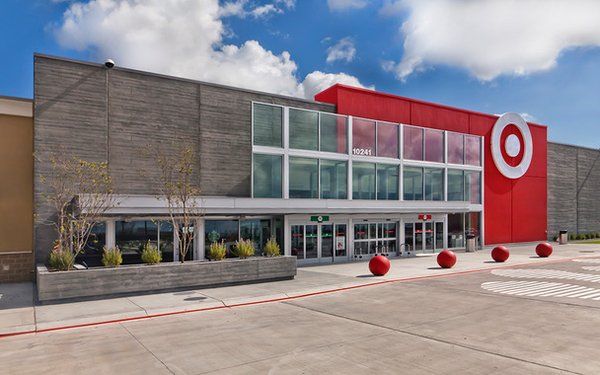 With the 2019 Digital Content Newfronts a month away, the schedule is changing somewhat, with a major media company pulling out, and a major retailer joining the lineup.

Retail giant Target will now present during the lunchtime slot on Thursday, May 2. It will be the first time Target has presented during the annual event.

However, Disney is bowing out of this year’s Newfronts.

The company said for the first time, it will host a combined upfront presentation on May 14, bringing together ABC, ESPN, FX, Nat Geo and all of the company’s properties into one event. Disney had been scheduled to present during the Newfronts the morning of April 30.

While Vudu is trying to build an ad-supported video business, it isn’t entirely clear what Target has in store. The company does operate the Target Media Network, which seeks to leverage data gathered from its stores to create a targeted ad platform. Still, it is really a marketing solutions operation, rather than a content-driven one.

Most presenters during the Newfronts seek to present their robust content offerings, from publishers such as The New York Times and Meredith Corp., to tech firms such as Twitter or YouTube, and media companies like Vice and Viacom.