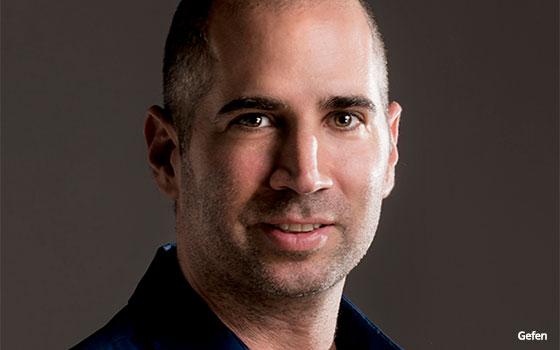 Gefen's team will join Wix’s marketing department to form a new creative group led by Eran Gefen, founder of Gefen Team, who steps in as vice president of creative at Wix. "The team will be solely focused on Wix," he said.

Through the years Gefen has received seven Cannes Lions, a Gold Clio and a Gold Effie award, and was recently appointed to the jury of Cannes Lions festival in the Innovation Lions category.

The new in-house agency that becomes part of the Wix marketing group aims to work with the company to become a top 100 brand, similar to some of the company the Gefen Team has supported through the years.

And while the Gefen Team will support Wix as its in-house agency, there are no immediate plans for the Gefen Team services to become available to Wix users.