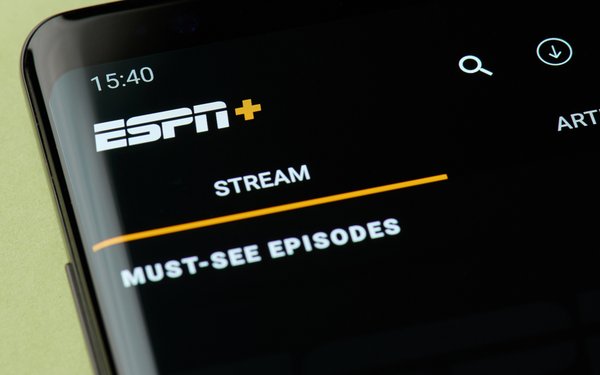 Copa America features the 10 South American national soccer teams, with two other national teams invited to participate. This year the two teams are Japan and Qatar.

Founded in 1916, this year’s tournament will take place June 14-July 17 in Brazil. ESPN+ will also stream the games in Portuguese.

Soccer has become a hot commodity in the streaming sports world. With its worldwide popularity (and growing U.S. popularity), a number of traditional linear channels and streaming upstarts have been bidding on rights.

With the biggest U.S. sports rights deals locked up for some time, any soccer rights draw interest from multiple parties, with streaming services like EPSN+ and DAZN competing against linear competitors, such as NBC Sports or ESPN.