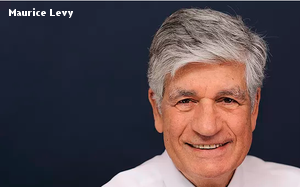 Terms of the bid were not disclosed, but in a statement released early this morning by Ycor’s Weborama unit, the company said it is higher than Amazon’s bid.

“Ycor has decided to top Amazon’s bid for Sizmek Ad Server and DCO, with the vision of building the independent alternative the advertising industry needs,” the statement reads.

Sizmek, which filed for Chapter 11 bankruptcy protection in the U.S. on March 29, last week announced a definitive agreement to be acquired by Amazon.

Terms of Amazon’s agreement also were not disclosed, and presumably are subject to regulatory and bankruptcy court approval, but Amazon stated: “Once the deal closes, Sizmek Ad Server and Sizmek DCO will operate separately from Amazon Advertising for the time being. We look forward to working with the team, and we’ll share more updates as we invent and create new opportunities to better serve our advertisers over time.”

“Obviously, we are conscious that, given how incommensurate Amazon’s resources are, it can bring “David versus Goliath” to mind,” Alain Lévy, CEO of Weborama and partner at Ycor, said in this morning’s statement, adding: “Today, we make a financial commitment, taking into account what is at stake for the industry as a whole: prevent the advent of a duopoly. We do believe that no one should turn a blind eye on Sizmek Ad Server being possibly acquired by a global platform – be it Amazon or another. Choice must prevail.”

Weborama describes itself as “a leading European tech and data company,” and noted that it has spent “the last two months assessing the acquisition of Sizmek,” adding: “We believe overbidding the existing offer is the best decision from an industry perspective. Acquisition will be made by Ycor, Weborama’s parent company.”

A spokesperson for Sizmek stated: “We’ve signed an agreement for Amazon to acquire Sizmek’s ad server and DCO assets and are seeking expeditious Court approval of it. We are respectful of the Court-supervised sale process and will provide more information to stakeholders when appropriate.” 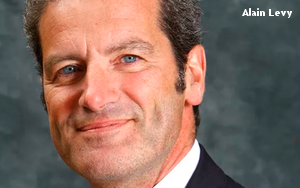