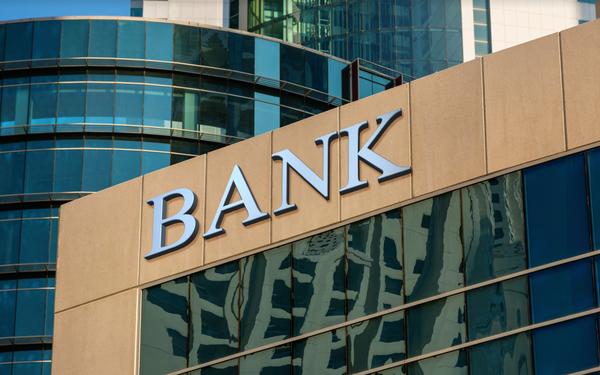 The lasting repercussions of the financial crisis extend well beyond a bank’s balance sheet to one more costly: regaining public trust, according to Reputation.com’s Retail Banking Reputation Report, which will be released today.

The average Reputation Score for the retail banking industry is significantly lower than for other industries, with banks indexing poorly for online sentiment, recency of reviews, review response rate, review volume and other key factors.

The report measures online and offline consumer sentiment across 23 traditional banks and acts as a temperature check for the public perception of banks since the financial crisis. Factors that contribute to Reputation Score include average star ratings on review websites, review volume, recency and length, search impressions, business listings accuracy, survey feedback, social media comments and more. The resulting score is expressed as a number on a scale of zero to 1,000 points.

“These findings underscore the importance of careful online reputation management in a retail bank’s ability to shape and influence customer sentiment about their brand,” says Reputation.com CEO Joe Fuca.

By routinely reading and responding to online reviews in a timely manner, retail banks can manage their customer sentiment much more effectively, ultimately improving their online reputation.

A major part of a bank's Reputation Score is the volume of reviews it tracked. According to Reputation.com’s analysis, all 23 banks sustained a low review volume throughout the four-year analysis period. One bank logged only 17.3 reviews per location in that time frame -- which was actually the highest among the list.

Over four years, KeyBank made the most effort to respond to 79% of online reviews. U.S. Bank followed that up by responding to 71%. Conversely, one bank responded to only 8% of reviews. As has been shown in other industries, customer engagement drives loyalty, and much of that customer engagement can take place online, by responding to customer concerns and addressing them quickly.