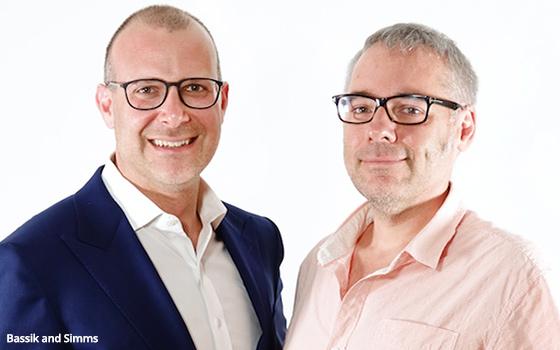 MDC Partners has reorganized its media operation to create a new network that aligns MDC Media Partners and its flagship media shop Assembly with data and CRM agency Gale.

The new network will be led by MDC veteran and digital media executive Michael Bassik and Gale founder-CEO Brad Simms, as co-chairs.

Martin Cass, who has led MDC Media Partners and Assembly as CEO, is leaving the agency.

“Today marks the first in a series of actions bringing together the best talent across MDC Partners into collaborative networks for the benefit of our clients, by establishing a new group built around data, technology, media and content,” stated Mark Penn, named chairman-CEO at MDC Partners in March.

Assembly has focused intently on data and analytics since being formed five years ago.

“Today, we are taking the next step to enhance and complement that offering, creating a truly progressive solution for marketers as creative and content take on more digital applications and media trends toward addressability,” Penn said.