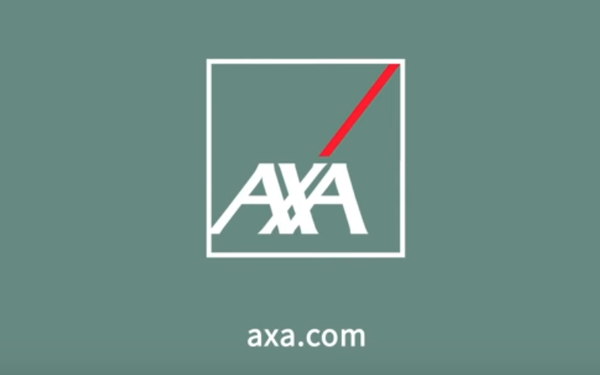 Consumers remember good (and even bad) commercials. But sonic branding, a brief patch of music or a short anthem associated with a product, usually gets less attention.

So a new sonic brand for the AXA Group, a global insurance company based in France that operates in 61 countries, might not get much scrutiny. But the new sound -- simply the same piano note played 10 times -- is the result of months of back-and-forth between AXA and Sixième Son, the French audio branding firm that also has offices in New York.

You can hear the sound in a new AXA commercial that debuted earlier, featuring tennis superstar Serena Williams. The ad introduces a new aspirational slogan, “Know you can” and at the very end of the music bed, a listener gets the 10-note signifier. The one note starts soft and grows louder and more urgent.

That sound will be at the tail end of AXA’s ads, but beyond that, it’s what customers will hear when they call an office, or summon up an AXA app and interact with aural-specific devices like Amazon Echo and Google Home.

“Anyone who wants to be of global stature has to make sure you make a consistent statement everywhere,” says Juan Herrera, AXA’s global brand and advertising director, who is based in Paris.

In a phone call that included Michael Boumendil, the Sixième Son president and CCO, Herrera told Marketing Daily: “The work we do with Michael is part of our intrinsic brand imaging. The audio brand is as important as how we define the use of our logo.”

So what does that sonic branding sound mean?  “What AXA is saying to people is, you have a dream,” Boumendil says. “It is the sound of determination. You never heard a sonic logo like this! Ten times the same note. It is like a hammer.  It is saying, ‘OK, you have one life. You have conviction. We’re going to help you get there.’ And that one note gets bigger and bigger and bigger.”

AXA’s sonic logo will have a lot of company in the insurance category, where sonic branding efforts seem to have become firmly established.