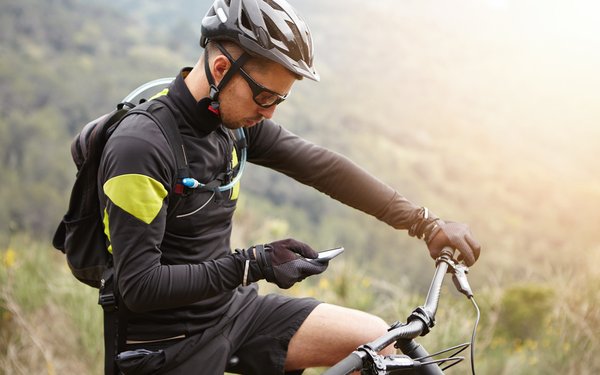 With an increasingly connected world, consumers get to see ads pretty much wherever they are.

However, that doesn’t mean people always pay attention to the ads they see or even which ads they notice most, especially those on mobile devices.

It turns out that ads that appeal to a person’s interests have a much better chance of standing out than those that are, say, location-based, according to a new study.

The majority (72%) of consumers notice an ad when it matches their general interests, according to the study, comprising a survey of 1,500 U.S. adults with income of at least $25,000 conducted by Aki Technologies.

For in-app ads, the study found that consumers do not see a big difference between paid and free apps.

What doesn’t seem to matter much is a mobile ad aligning with the theme or content of the app in specific product categories.