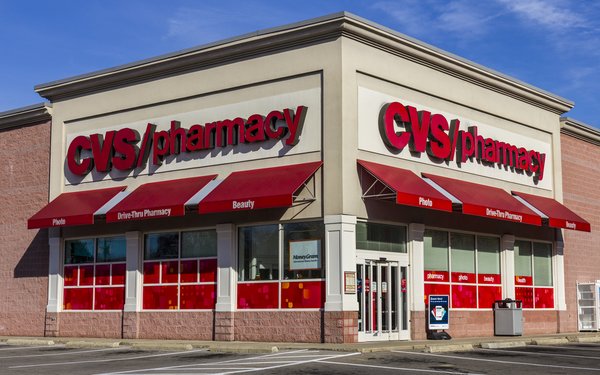 CVS has consolidated its estimated $160 million media agency assignment primarily under Interpublic’s UM following a review that began in March.

The review followed the completion last year of the client’s $70 billion merger with health insurer Aetna.

UM will handle all media duties for both CVS and Aetna, with the exception of paid search for CVS Health. Those duties will be executed by Digitas. Both firms had previously handled the CVS business. Aetna had previously worked with Mindshare and its digital unit Neo@Ogilvy.

"As we move forward as a unified company, we’ve made the decision to consolidate media buying under a single agency in order to both drive efficiencies and to best support enterprise-level initiatives… While each agency that participated brought a unique level of expertise and experience, the decision was made to remain with the two CVS Health incumbents: UM will continue as our Agency of Record for all paid media except paid search and Digitas will continue as our Agency of Record for holistic search (paid and organic)."

De Greve added the business will begin to transition in the fourth quarter and be completed by the first quarter of 2020.