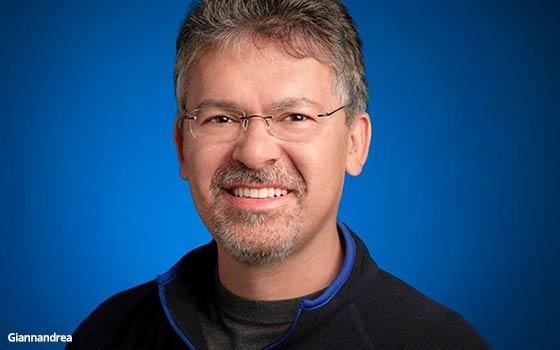 Some Apple users see smarter web answers when using iOS Spotlight Search and Siri, and are wondering whether John Giannandrea, the former SVP of engineering at Google, has something to do with the changes.

Giannandrea left Google to take a spot on Apple’s executive team in December 2018, as SVP of machine learning and artificial intelligence strategy.

One person compared the feature to the Google Knowledge Graph and called it a possible “game changer for Siri.”

The web answer feature does not seem to be available everywhere, but those who have access to it are impressed.

“Wow this is huge,” wrote one person on Reddit. “Hopefully this means Siri next gen is silently rolling out. I know Siri has been getting significantly better at understanding what I say but its inability to answer basic questions without a web search has been a top thing [where] Google has always out shined.”

Basic questions like “why do bees make honey,” “how far away is the sun” or “how is sand made” now have more detailed answers and appear in a card-like box. The function previously would just include links to websites that contained the answer, according to those who have access to the test.