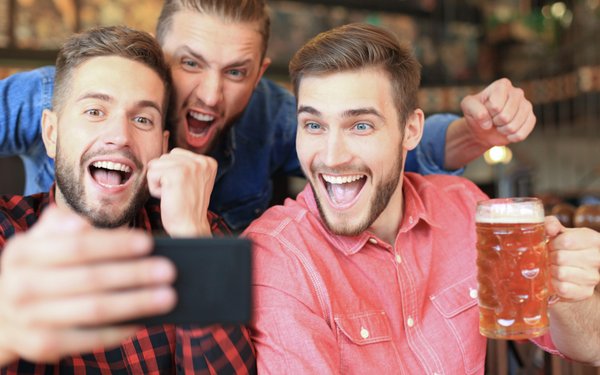 Sports fans of the NFL are moving more toward streaming services at the start of the new season.

A new survey says 58% of NFL viewers watched at least one game via paid streaming services and apps during the first week of this season, according to Colling Media, a national digital advertising and marketing agency based in Scottsdale, Arizona.

The NFL Sunday Ticket service on DirecTV had the largest portion of users via streaming platforms and apps, with 20% among those who streamed during the first week of the 2019 NFL season.

Among other services, Amazon Prime and Hulu with Live TV both came in at 18%, followed by Sling TV with 15%, and NFL Game Pass at 13%. The remaining 23% collectively streamed NFL games on smaller services such as the NBC Sports app, Chromecast, and other services using virtual private networks (VPN).

The research was conducted via a national Snapshot Study on Sept 10, a random online national panel of 500 respondents, with a margin of error, plus/minus 6%.