Why SVOD + The Big 3 Will Benefit DOOH

The migration of viewers from linear TV to online video has some obvious advertising casualties, but there also is one less-than-obvious beneficiary: digital out-of-home advertising, especially place-based video networks. What’s the connection? To find out in detail, stop by Needham & Co. Managing Director Laura Martin’s session at the upcoming DPAA summit in New York on Oct. 15, but in a preview interview late last week, Martin gave me the heads up to share with you.

Both developments will constrain the supply of desirable ad inventory available to consumer marketers, making DOOH one of the best logical options for brands to reach consumers. Ironically, one of the marketing categories that will be most desirous of DOOH is the SVOD brands, which will be fighting tooth and nail for market share in an increasingly crowded category, which ironically, will help constrain the supply of ad impressions.

“If you’re an SVOD subscriber, you’re spending hundreds of hours with no ads in front of you,” she explains, predicting, “These services are going to have to go out-of-home, because that’s where they can reach new potential subscribers.

“The inventory of ad units that reaches consumers is shrinking,” she continues, adding: “Anyone that has an ad unit that can reach consumers will increase in value.”

So why won’t that demand continue moving to digital’s triopoly? Martin believes the Big 3 will be so distracted and consumed by fending off regulatory pressure that their “new product innovation” will suffer, along with it their ability to capture or even maintain share of the digital advertising pie.

“They will be distracted and digital out-of-home will benefit from that,” she says, adding that the “numbers are huge,” because even if it only amounts to a few points of digital ad market share, that’s potentially hundreds of millions of dollars that will be siphoned off to alternative media. 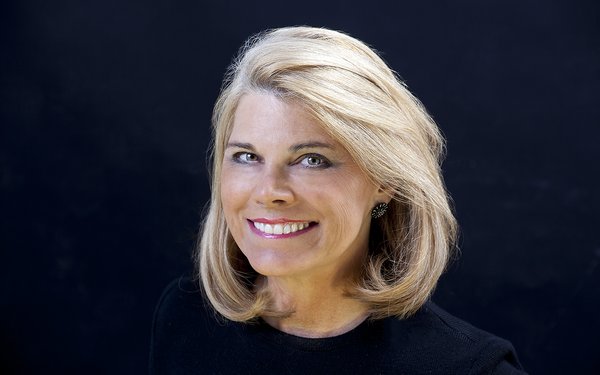