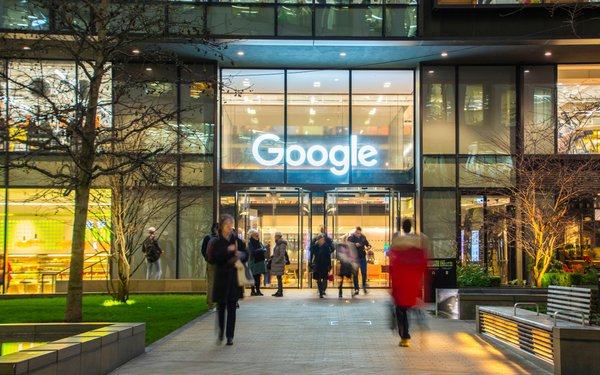 An appellate court in the U.K. on Wednesday revived a lawsuit against Google over allegations that the company violated iPhone users' privacy by circumventing their no-tracking settings.

The lawsuit, brought by advocacy group Google You Owe Us, stemmed from Google's role in the "Safari hack" -- a privacy scandal that came to light in 2012 when researcher Jonathan Mayer reported that Google (and other companies) bypassed Safari's privacy settings and set tracking cookies.

Google You Owe Us, led by advocate Richard Lloyd, brought the case on behalf of at least 20,000 iPhone users whose privacy settings may have been circumvented between 2011 and 2012.

Wednesday's ruling reversed a decision by London judge Mark Warby, who dismissed the lawsuit last year on the grounds that the allegations, even if true, didn't establish that iPhone users suffered the kind of injury that would warrant a lawsuit.

The appellate judges said in a 25-page ruling that people can sue over privacy violations without having to prove “pecuniary loss or distress.”

“In my judgment, a person’s control over data ... does have a value, so that the loss of that control must also have a value,” Geoffrey Charles Vos, chancellor of the High Court, wrote in an opinion joined by two other appellate judges.

A Google spokesperson said the company believes the lawsuit “has no merit and should be dismissed.”

The spokesperson added, “This case relates to events that took place nearly a decade ago and that we addressed at the time.”

In the U.S., the Federal Trade Commission and state attorneys general fined Google more than $39 million for the Safari workaround.

The company also faced a class-action lawsuit on behalf of consumers in the U.S. Google agreed to donate $3 million to nonprofits to settle the matter, but a federal appellate court scuttled that deal. The appeals court sent the matter back to a trial judge, with instructions to hold a new hearing on the terms, including how the nonprofit recipients of the $3 million were selected.