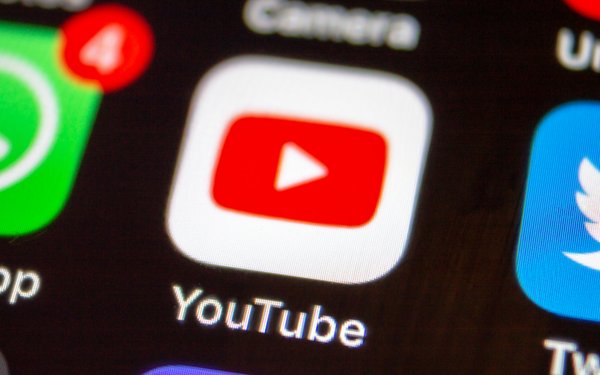 Google remains focused on automation and self-service -- from reserving advertising slots on the YouTube platform as much as three weeks in advance to turning on AdSense Auto ads without an ad-unit code.

Google on Tuesday revealed a self-service platform, Instant Reserve, for YouTube that it has been testing with political advertisers.

The new reservation tool in Google Ads, which is being tested with advertisers across multiple industries, allows marketers to plan and book their campaigns in advance with a fixed budget and forecasted reach. For the first time, it provides a self-service way for media buyers to reserve an ad slot on YouTube.

Mike Grehan, CMO at Acronym, estimates the ability to reserve ad space on YouTube has been around for between four and five years, but Jonathan Kagan, VP of search at Cogniscient Media, points out that now, advertisers have the ability to schedule campaigns in advance by themselves. Previously, the capability was only available to large advertisers with big budgets, and it was not a self-service platform.

The self-service tool follows the path Google set long ago with paid-search advertising and AdSense for publishers.

Google also announced a new tool for AdSense publishers on Tuesday. Now publishers can turn on Auto ads in their accounts without adding a code to their web sites.

Historically, publishers were required to place a code on their sites. Auto ads now works with any AdSense ad-unit code, allowing publishers to turn on Auto ads in their accounts without having to add any code to their sites. The platform allows advertisers to preview the ad before it goes live.

Reporting in AdSense has been updated, and allows advertisers to control the number of Auto Ads that will serve up on a page by using what Google calls the Ad load slider.

Advertisers can specify the Auto ad formats, including Matched content. This looks similar to ad units on the site, but rather than ads, the matched content unit displays more of the site’s content on the page.

Performance metrics are being updated. Developers are working on creating a new experiment type. It will allow marketers to see how the ads look and test them before making them live.