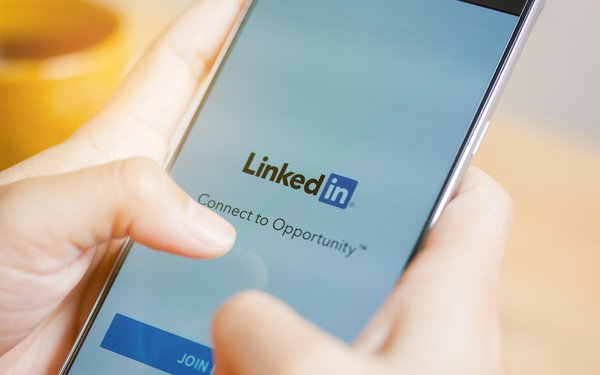 A federal appellate court has denied LinkedIn's request to reconsider a ruling that requires the company to allow its site to be scraped by analytics company hiQ Labs.

The 9th Circuit Court of Appeals said in an order issued Friday that none of the court's judges have requested a vote on whether to grant LinkedIn a new hearing.

The move likely means that, absent intervention by the Supreme Court, LinkedIn must allow HiQ -- and potentially other analytics companies -- the ability to access information about users, including material that users posted but directed LinkedIn to refrain from broadcasting to others.

It's not yet clear whether LinkedIn plans to ask the Supreme Court to review the ruling.

A spokesperson said the company is “disappointed” by the latest development, and evaluating its options.

“We will continue to fight to protect our members and the information they entrust to LinkedIn,” the spokesperson said.

The battle between LinkedIn and hiQ dates to May 2017, when the Microsoft-owned LinkedIn demanded that hiQ stop scraping data from the service.

The analytics service gathers data from LinkedIn's publicly available pages, examines the information to determine which employees are at risk of being poached, and sells the findings to employers.

LinkedIn contended that hiQ's scraping violates the Computer Fraud and Abuse Act, a 1986 law that makes it illegal to access computer services without authorization.

LinkedIn then appealed, arguing that it's entitled to protect the data on its servers, and that hiQ has no valid antitrust claim.

Earlier this year, a three-judge panel of the 9th Circuit upheld the injunction, ruling that hiQ's scraping probably didn't violate the Computer Fraud and Abuse Act because LinkedIn profiles are not password-protected.

The appellate judges said the anti-hacking statute was intended to prevent activity comparable to “breaking and entering,” but not gathering data available on the public web.

The panel also rejected LinkedIn's argument that hiQ was harming users' privacy by scraping data. “There is no evidence in the record to suggest that most people who select the 'Do Not Broadcast' option do so to prevent their employers from being alerted to profile changes made in anticipation of a job search,” the judges wrote.

LinkedIn urged the full 9th Circuit to review the panel's decision, arguing that the ruling posed a threat to users' privacy.

LinkedIn added that the panel's decision “threatens the open nature of the Internet,” arguing that the ruling effectively requires website operators to password-protect material in order to prevent scraping.

But advocacy group Electronic Privacy Information Center agreed with LinkedIn, arguing that users didn't necessarily know their data would be acquired and used in material that was sold to their employers.