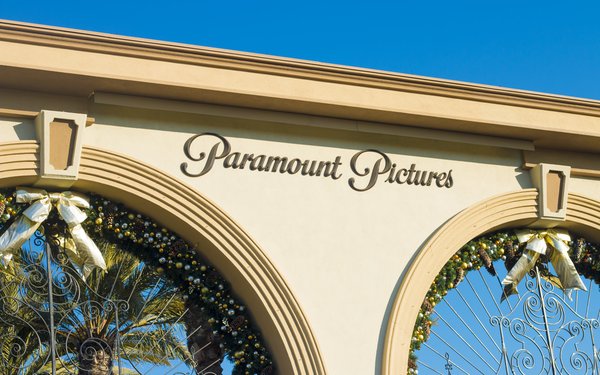 Paramount Pictures is about to make virtual reality a bit more practical.

Rather than a consumer detaching for a VR experience, Paramount just signed a multiyear deal with Bigscreen so people can watch hit movies together in 2D and 3D virtual reality.

Consumers with headsets can voice-chat with each other and create personal avatars. The movies, such as "Top Gun," "Transformers" and "Ghost in the Shell," are streamed on screens inside virtual cinemas at predesignated times.

Four new pay-per-view movies premiere in Bigscreen each week, running for one week, with a new lineup the following week.

Bigscreen says its VR platform has more than 1 million users.