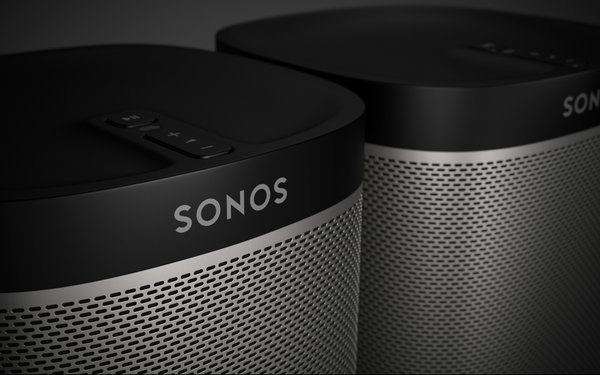 Sonos, the maker of a wireless speaker, sued Google in a California federal court Tuesday, accusing the Alphabet company of infringing on its patents.

The suit claims Google knew about the patented wireless technology that could span multiple rooms as early as 2013. Sonos is seeking a ban on Google speakers, smartphones and laptops in the U.S., and financial compensation. The filing shows an illustration of the Sonos' multiroom technology.

Sonos initiated the lawsuit to hold Google accountable for its willful infringement of Sonos’ patent rights, according to the suit. “Google has been blatantly and knowingly copying our patented technology in creating its audio products,” Sonos CEO Patrick Spence said in a statement Tuesday.

The suit names Google Chromecast Audio, an audio adapter/dongle released in 2015, followed by a app that allows consumers to listen to audio content in multiple rooms, a decade after Sonos' first product launch.

It states that these features include Sonos’ patented technology for setting up a playback device on a wireless local area network.

Sonos owns more than 750 patents in the U.S. related to audio technology, the company said in the suit. It also alleges Google used its dominance to flood the market and expand its product offerings, causing “significant damage to Sonos,” the company said in its lawsuit.