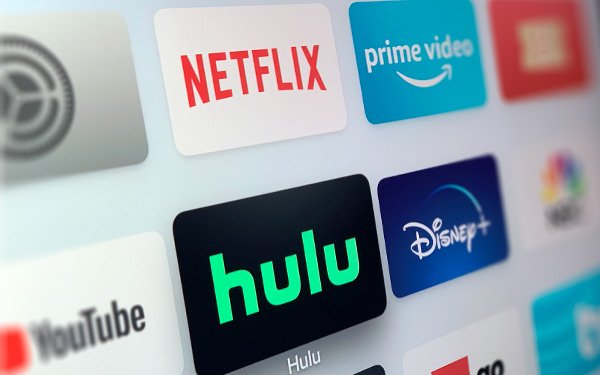 In the third quarter of 2019, Ampere Analysis says 39% of U.S. homes had three or more SVOD services -- up from 33% in the same period the year before.

By way of comparison, European TV homes are also rising -- although at a lower percentage than U.S. TV homes overall. Currently, 22% of European online TV homes have three or more SVOD services, up 22% from 16%.

In addition, Ampere says, total worldwide streaming subscribers will overtake pay TV subscribers in more than 30 countries by the end of this year “mostly thanks to the launch of Apple TV+”. A promotion gave new Apple device owners a free 12-month Apple TV+ subscription service.

In March 2019, a study showed that online video subscribers have an average of 3.4 streaming services and pay an average of $8.53 per month per service. The study was released by nScreenMedia commissioned by Vindicia.